Yesterday, the BIG news was when the Australian government made legal sodomite 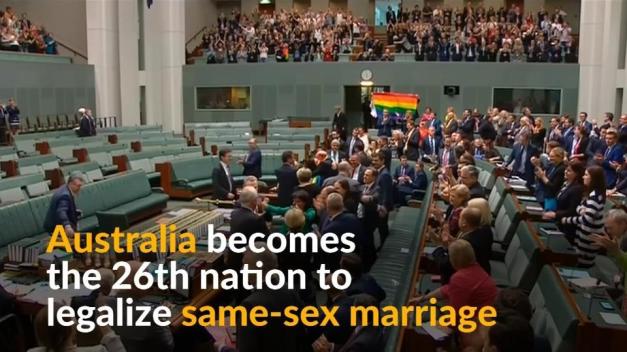 marrage. What a sad state of affairs when a country and its political leaders rejoice in making legal that which for centuries has been illegal! Who would have ever thought two men having sex deserved the publicity it has received. What has changed?

Lots has changed. Morals have changed. Speech has changed as words that were once considered gross or worse are now used without apology in the company of both women and children. One can now openly question their gender and be accepted as “normal”!

When the so-called leaders do these “stupids” what else can we expect from them? Jude 1:18 How that they told you there should be mockers in the last time, who should walk after their own ungodly lusts.